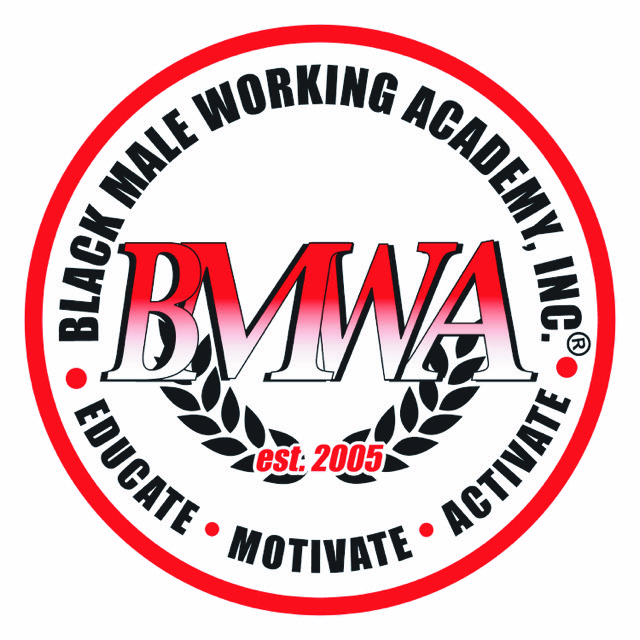 Parents, starting today, September 14th, I will be sending you what I am calling “Motivational Monday”.    We want to share with you some words of encouragement as you encourage your sons!  We will also be sharing an African American history fact with you and your family!  Have a great week!

Encourage your son to be an “overachiever”!  The overachiever has a clear mental picture of what he wants to accomplish in life and demands more of himself than anyone else could imagine.  The overachiever works relentlessly at actualizing his vision of himself.  What does it take to be an overachiever?   You must get your son to set goals and write them in the present tense. Have him set some goals for his grades this school year, and some personal goals.  He needs to set at least 3 goals and your job parents is to hold him accountable and focused in achieving those goals.

It must be borne in the mind that the tragedy of life doesn’t lie in not reaching your goal.

African Americans Who Made History!

Bessie Coleman was born January 26, 1892.  She was determined to get her education.  As a result, she walked four miles to get to school everyday in Texas.  As a young adult, she moved to Chicago to live with her older brothers.  She became a manicurist.  While working in a barbershop, she heard stories from pilots returning home from World War I.  As she listened to these stories, she dreamed of becoming a pilot.  During this time, very few women had licenses to fly.  The only women who had a pilot’s license were white and wealthy.  She applied to aviation schools but was rejected.  As a result of her being rejected, she decided to learn French at the Berlitz School in Chicago.  She applied to an Aviation school in France.  On June 15, 1921, Bessie Coleman became the first African American woman to receive an international aviation license from the Federation Aeronautique Internationale. She participated in many flying exhibitions at air shows from 1921 to 1926.  She died on April 20, 1926 while performing in a practice flight.  She was inducted into the Texas Aviation Hall of Fame as a pioneer and great African American in the field of aviation.